BZ Gas Grenades is a heist setup in Grand Theft Auto V given by Lester Crest to protagonist Michael De Santa. It is triggered by a phone message from Lester if the Smart approach for The Jewel Store Job heist has been chosen.

After Casing the Jewel Store has been completed, or if the player plays Bugstars Equipment before this mission is unlocked, Lester then either texts Michael that a Humane van travels across the state every day to take shipment to the airport, or tells him in a phonecall about the van and the shipment. These are the BZ gas grenades. After the text or call, an H will appear on the Radar. As soon as Michael approaches the H, the player will be instructed to steal the van or simply shoot the back doors and steal the cargo. Stealing the cargo by shooting the van in the back is also required for Gold Medal. When Michael delivers it to the garment factory, Lester congratulates him for the job and informs the heist crew that everything is prepared.

Telling Lester the gas is delivered. 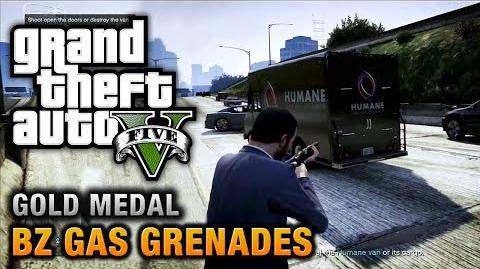 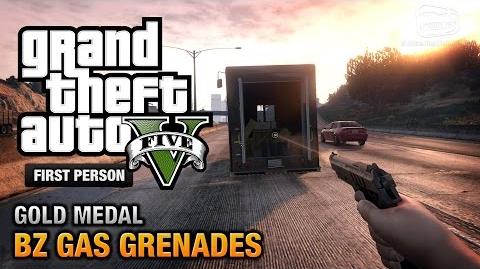 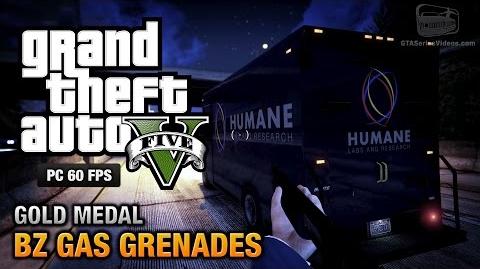