In-game time
“An old army buddy of mine runs a business in Rockford. We saw action in Nicaragua, back when the country knew what it was doing. Anyway... Some Cartel scum roughed him up yesterday, said they'd be back for some of his stock today. He's gonna need some back-up and in return he'll give you knock-down rates on any hardware you buy.”
— Ray Machowski

Claude goes to see Ray in the toilet block in Belleville Park. Ray informs him of an old friend, Phil Cassidy, being in trouble with the Colombian Cartel and needs someone to back him up. Claude drives to Phil's Base in Rockford. Phil says the Colombians will arrive any minute and Claude then picks up everything he needs for surviving the shoot-out. The Colombians after a while arrive in Cartel Cruisers and the gunfight begins. Phil and Claude manage to clear out the wave of Colombians and Phil tells Claude that he can come back any time to get upgraded military weapons.

Upon completing this mission the player gets $10,000 and the mission Evidence Dash is unlocked. The player is also granted access to purchase military-grade weapons from Phil's Army Surplus, like the Shotgun, the M16 and the Rocket Launcher. 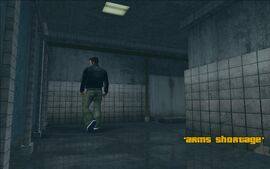 Claude arrives at the public toilets in Belleville Park to find Ray missing. 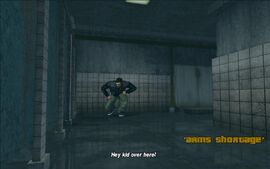 After looking through some stalls, Ray calls Claude over from another stall. 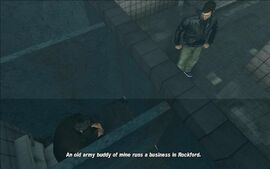 Ray informs Claude of his buddy, who runs a gun shop in Rockford. 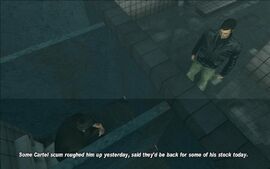 Ray reveals that members of the Colombian Cartel assaulted Ray's friend the day before and said that they would come back for his stock at a later time. 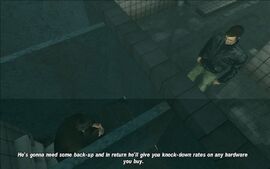 Ray tasks Claude with going to his friend's shop and protecting him from any Cartel gangsters that may show up. Ray also tells Claude that his friend will give him a discount for all prices for this job. 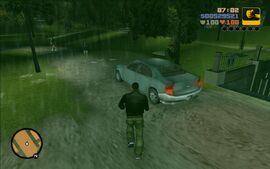 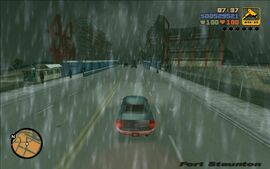 Claude making his way to the gun shop in Rockford. 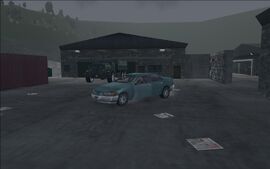 Claude arriving at the shop. 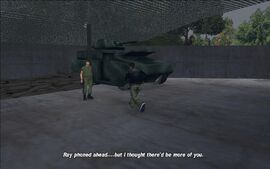 Claude is greeted by Phil Cassidy, who tells Claude that he expected Ray to send more men and remarks how he is left with minimal back-up for a big fight again. Phil tells Claude to grab any needed ammunition from the nearby lockers. 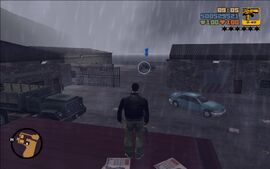 After climbing on a container, Claude waits for the Cartel gangsters to arrive. 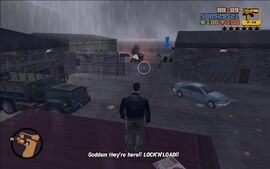 Claude blows up one of the gang cars that the Cartel gangsters have arrived in, signaling the beginning of the shootout. 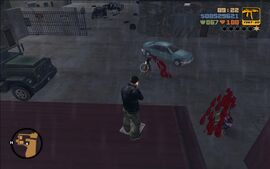 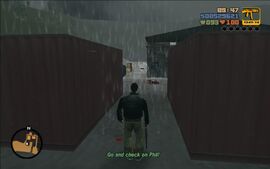 After Claude kills the final Cartel member he needs to go and check if Phil is not hurt. 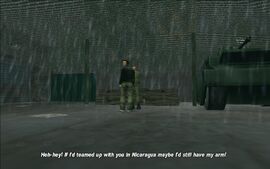 Phil tells Claude that he did really well and says that if he had Claude with him in Nicaragua, he may not have lost his arm. 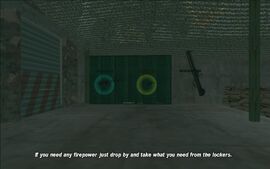 After thanking Claude for his help, Phil tells Claude that he can come back and buy weaponry at any time. 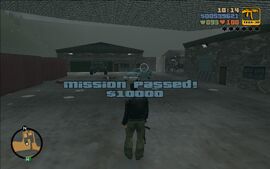 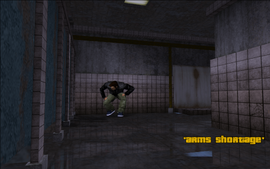 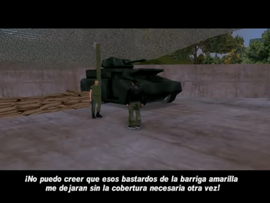