"Before the drones show up and this military base is taken over by robots, use the runways to push your vehicle to its limit. Simple loop lap race for cars and motorbikes at Fort Zancudo."
―Description

Arms Race is a Land Race featured in Grand Theft Auto Online. It is available for up to 8 players. Players must race around a simple circuit on the Fort Zancudo runway. Every vehicle class is allowed except utility. It is unlocked for the player at rank 1.

The course follows the basic layout of Fort Zancudo's runway. It is one of the only races at the base, with players unable to create jobs within its boundaries. The course is also one of the few oval tracks in the game, and runs clockwise (contrary to North American oval racing practices, but in-line with those in Britain where Rockstar's founders hail from).

The frontstretch (geographically north; closest to the hangers) features a small left-handed chicane about halfway down. The backstretch (the main runway) is extremely wide, allowing several entry points to the final turn. The placement of checkpoints along the backstretch, however, constricts the racing to a certain area. 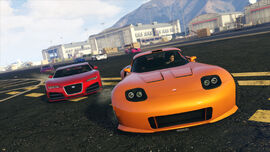 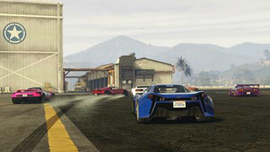 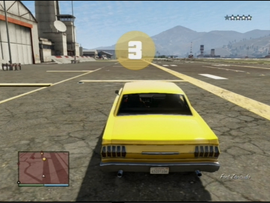 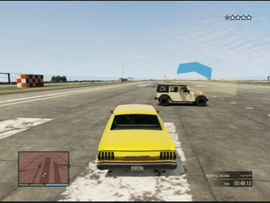 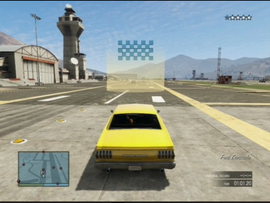 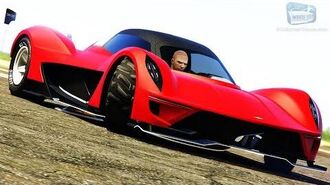 Retrieved from "https://gta.fandom.com/wiki/Arms_Race?oldid=1276242"
Community content is available under CC-BY-SA unless otherwise noted.