View source
watch 02:56
Raise a Floppa - The Loop
Do you like this video?
Play Sound
It has been suggested to move/rename this page to Eightballs Autoyard - discuss

In Grand Theft Auto Advance, the shop in Harwood serves as the starting location for 8-Ball's missions in Portland.

The bomb shop is a "spiritual successor" to the original bomb shops featured in the classic Grand Theft Auto games, Grand Theft Auto and its expansion packs; however, in these games, they sell only timed bombs. 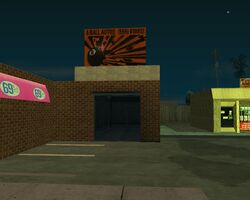 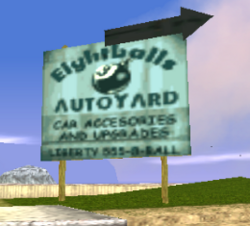 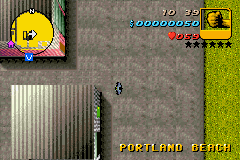 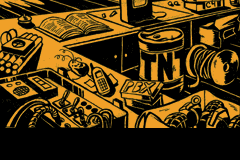